Shell wants workers to isolate themselves from their own families in their own home and in their own time for two weeks before arriving on its Prelude floating LNG facility.

Workers will lose half of their four weeks onshore to the enforced isolation.

The "self-quarantine of individual" is one option for Prelude workers contained in a Shell procedure issued last week and seen by Boiling Cold.

Workers must not have face-to-face contact closer than 1.5 m with people they share a home with for 14 days before starting work.

No visitors are allowed for any household member in that time. The worker must not share eating and drinking items, linen or towels with other people.

The procedure says it is "aligning with guidance from the WA Department of Health" but, unlike the Government, fails to mention what is required for the isolation to work.

"You should stay in an area of the home away from others (preferably with your own bathroom, living and sleeping area) to protect other household members," according to the Health Department.

If close contact occurs the Shell procedure requires employees to "immediately self-declare to your line manager, and the self-isolation period is reset."

A Shell spokesperson said an extension of self-isolation, and hence a delay in starting work on the Prelude, would not affect the worker's income.

"They continue to be paid their standard salary and wages," a Shell spokesperson said.

Shell offered two alternatives to the problematic task of avoiding being close to anyone else in a house for 336 hours.

If a worker can convince the rest of the family not to leave the house for two weeks, then no one needs to keep their distance. The procedure does not address how shopping is done.

Alternatively, Shell will house the worker in a Perth hotel for the two weeks of isolation if "you and your family decide you cannot fulfil the above self-quarantine options."

The WA Government requires all FIFO workers from outside WA to undergo 14 days of quarantine at company expense when they arrive in the State.

The Shell spokesperson said the self-quarantine for WA-based workers before a shift was "an additional precautionary measure to best protect the health and safety of workers on our facilities".

Boiling Cold understands Shell has moved many of its east-coast based workers to WA to avoid ongoing quarantine periods. Any Prelude workers that do come into WA will undergo the two weeks of isolation demanded by the WA Government.

"Shell's proposal, that being quarantined in isolation for two weeks should be considered unpaid leave, is insane," Walton said.

"What's arguably even worse is management's suggestion that workers stay in WA for their two week off swing, preventing them from reconnecting with their families."

"Asking people to be away from their families for a six month stretch is inhumane."

Offshore operators must balance longer work swings to reduce costs and COVID-19 transmission risk with the mental health dangers of self-isolation and more time away from home.

"Psychosocial risks associated with extended rosters include onset or exacerbation of psychological injury such as depression, anxiety, and suicidal ideation," the alert said.

The enforced quarantine means Prelude workers now have two weeks out of eight, or 25% of their time, free of company requirements. It had been more than half.

Woodside has adopted a roster of two weeks of isolation, four weeks work and two weeks at home to manage COVID-19 risk. It is effectively the same as Prelude's hotel option.

Inpex, that operates two offshore facilities just 20km from Prelude for its Ichthys LNG project, now requires its workers to undergo two weeks of isolation in a hotel followed by three weeks offshore before they return home for four weeks. The deal that was welcomed by unions gives workers 44% of their time to themselves. 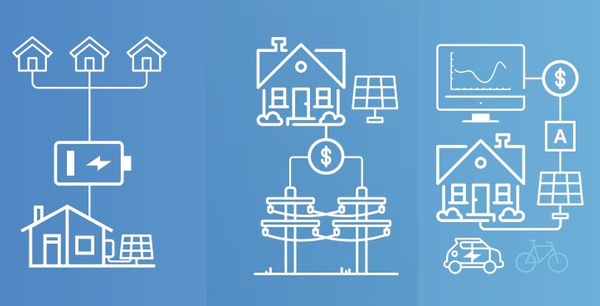 Plans to manage excessive midday solar power in WA's South-West may allow solar and batteries to displace coal and gas in the long-term. 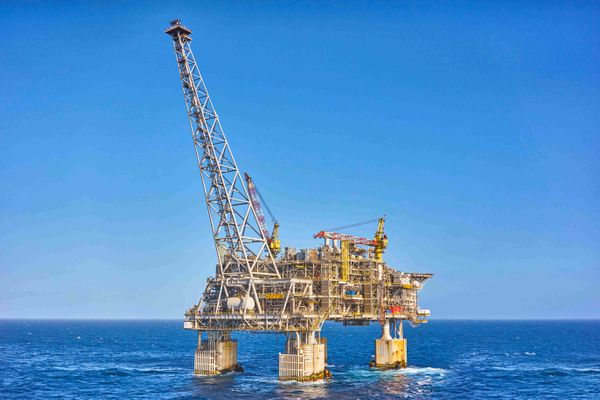 Extended offshore rosters can be bad for the mental health of workers and the safety of the facility, warns offshore safety regulator NOPSEMA.