While Stephen Edwell’s first job in readying WA’s power grid for the future is taming the “clear and present danger” of soaring amounts of rooftop solar he thinks the technology will eventually take Australia’s energy markets to a “happy place” of lower prices.

Edwell, appointed independent chair of the WA Government’s energy transformation taskforce in May, has reshaped energy markets before. He prepared Queensland to enter the NEM and later set up the WA Wholesale Electricity Market.

The first full-time chair of the Australian Energy Regulator sees the hollowing out of daytime demand by rooftop solar as a threat to maintaining the minimum level of generation the South West Interconnected System needs.

“If we do nothing, and the level of rooftop solar continues to grow at current forecast rates we'll be, within three or four years, right on the limit,” Edwell told Australian Energy Daily.

The 1,000 megawatts of rooftop solar installed in the SWIS has three times the capacity of the network’s largest power station

AEMO expects behind the meter PV systems to generate 1,657 gigawatt-hours in the South West Interconnected System this financial year and increase an average of 13% a year for the next three years.

“We certainly have to get to a situation fairly quickly where rooftop solar is visible, it's controlled by the market operator and it works for the good of the whole power system,” Edwell said.

To do that his taskforce will deliver a distributed energy resources roadmap to the state government by December.

Edwell said buyers of rooftop solar needed a return on their investment and the government did not want to be “to be putting a foot on the hose” of growth but “they have to operate in a way which is predictable, which is transparent, which is controllable, based on automation.”

The key is connection standards to allow the technology in modern inverters to be used to ramp the PV systems up and down to suit system needs.

Edwell said the taskforce would prefer to use the same standards as the NEM but will go its own way rather than be held up.

The taskforce has an advantage that energy reformers in the east can only dream of - a single jurisdiction that can make timely decisions.

The grid in the west also differs in fuel mix, ownership and regulatory structure.

The fuel mix for the WEM, with cheaper gas and no mountains for hydroelectricity, was 49% black coal, 40% gas, 9% wind and just 0.3% utility-scale solar.

State ownership is strong. Western Power runs the grid and its sister company Synergy has a 38% share of generation and a retail monopoly for residences and small businesses.

AEMO operates the market in WA but it is based on capacity, not energy.

“A capacity market is a better place than an energy market to respond to the challenges that the power system currently has with renewable energy and distributed energy,” Edwell said.

Put simply, a capacity market provides payments for capacity to be available that gives a return on capital and variable costs are covered by a payment for energy provided.

Edwell said it provides greater certainty for investors in new generation but can lead to excess capacity.

Once the DER roadmap is delivered the taskforce will focus on a whole of system plan for the south-west similar to the NEM integrated system plan produced by AEMO.

The plan will outline the capacity mix required over 10 and 20-year time frames for four different demand and technology scenarios.

Two scenarios outline a future with very low emissions but no type of carbon price is modelled.

“My view of the world is that a carbon price is almost yesterday's problem,” Edwell said.

“Because the economics of renewable energy now is such that if we ensure we've got open access we'll get the benefits of lower carbon emissions over time.”

Another aim of the WA energy transformation strategy is to free up access to Western Power’s grid from unconstrained to constrained access as the NEM has.

Edwell is planning to move to the new model in 2022 but incumbents will retain their capacity credits for some years as part of the transition.

For Edwell data is essential to transforming WA’s energy system.

“If we just had renewable energy without the ability to capture data, analyze data - massive amounts of data at the consumer end - this would be a bigger challenge,” Edwell said.

“It's not about Big Brother controlling things, it's about having good data analytics, smart networks, and value streams for small scale producers of electricity to get a return on their investment.”

The data will require strong regulation to protect consumers and maintain competition.

Edwell is optimistic that a decentralised digitalised power system with distributed energy at a low or zero marginal cost combined with storage will lower prices.

In the flat terrain of WA that storage will mainly be batteries, not hydropower or pumped hydro.

“So we're all going to end up in a happy place, the trick is making sure that we can avoid upheaval in getting there,” Edwell said. 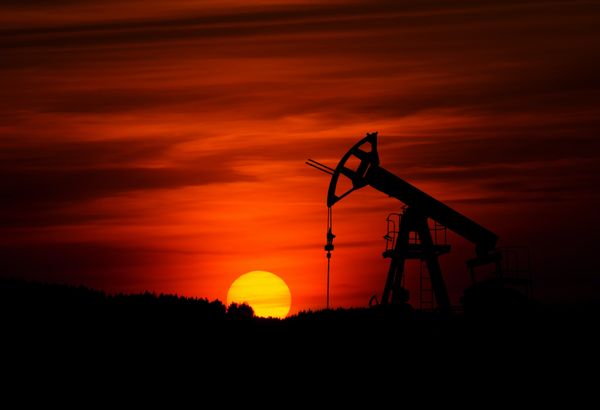 Gas will likely be the “last man standing for hydrocarbons”, but there are questions over its long term future as a “transition fuel.” 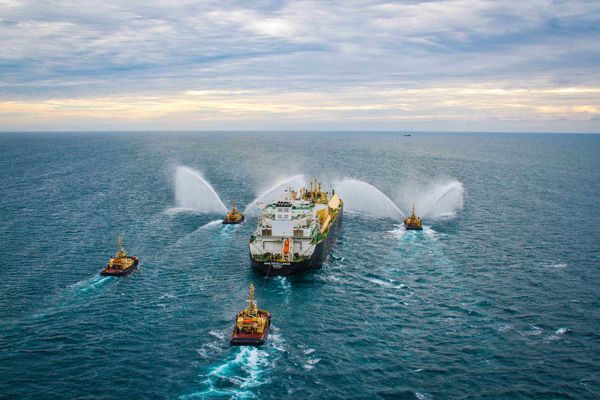 WA is the only state in Australia with rising emissions on the back of new LNG projects that will make meeting Paris Agreement emissions reductions very dificult.